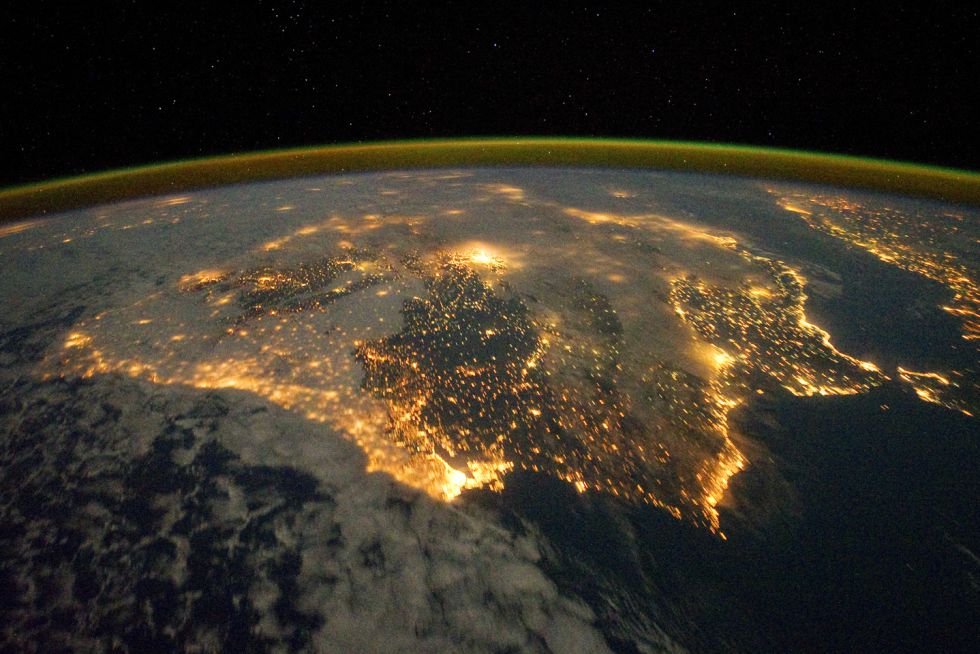 We have created a small list of curiosities about Spain that many Spaniards will not know. There are so many reasons why Spaniards are proud as well as tourists come to visit Spain.

Behind the Spanish tortilla, flamenco, sun and beaches … there is an impressive historical and cultural vestige: natural parks, buildings from all historical periods (from the Egyptian, the Visigoth and Romanesque to the most modern).

We have had three kings younger than 10 years: Carlos II, Isabel II and Alfonso XIII.
In spite of the typical believe, more than half of the Spaniards do not sleep siesta never and 1 each 10 have the siesta every day.

We have almost the same number of airports as provinces, in total 48.

There are 44 sites in Spain that are a World Heritage Site by UNESCO; we are the third country in the world with more wonders to visit.

The caves of Altamira is home of the oldest Palaeolithic art in Europe.

Women could vote Spain in 1933 for the first time.

We have 7 Nobel Prizes in Spain.

The Alhambra in Granada is the most visited place in Spain.

The metro of Madrid is one of the longest in the world.

The Spanish coin “peseta” changed to the euro in 2002.

The number of official languages ​​in Spain is 4: Castilian, Catalan, Galician and Basque.

Click here to cancel reply.
Ask for a quote
Do you want us to call you?