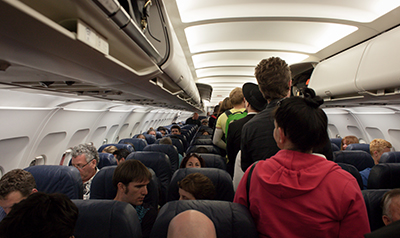 THE EXIT AFTER BREXIT

After the referendum, the UK decided to leave the UE. In a period of two years they must arrange the processes and negotiations as the article 50 of the European Union Treat requires (trade, immigration, laws regulation, etc).

How the Brexit is going to impact to the expats of both countries?

At the moment any person from the EU can travel and work in any European country but after Brexit the right of free movement would require to regularize the work situation of non-British in the UK or British outside the UK.

There are three possible different scenarios:

–          A possibility would be that, after leaving the EU, the UK joins the European Economic space formed by Norway, Iceland and Liechtenstein. In this case, the free movement of persons would stay the same so the Spanish workers in UK would not need a work permit and neither would the British citizens to work in the EU. The social security would remain as today.

–          The second possible situation would be that the UK assumes the same model as Switzerland, based on bilateral agreements, including the acceptance of the EU rules about domestic trade. The result in this case referred to social security and work environment would be the same as in the first situation.

–          Finally, the third option would be that the UK, after leaving the EU negotiated an Association Agreement (as Ukraine and Chile) or a free trade alliance (as the US or Colombia) but the workers would be included in the right of free movement.

If the UK chooses the third option, foreign professionals working in the UK would need to obtain a visa or work permit which would follow the rules established by the British legislation. There would be reciprocity and the visa would be needed for the British going to work to Spain. Social security would also be affected and new agreements should be created so workers could contribute in each country and be assured that they would keep their labour records in case they move from one country to another.

We are looking forward to finding out the outcome in the coming months.

Click here to cancel reply.
Ask for a quote
Do you want us to call you?